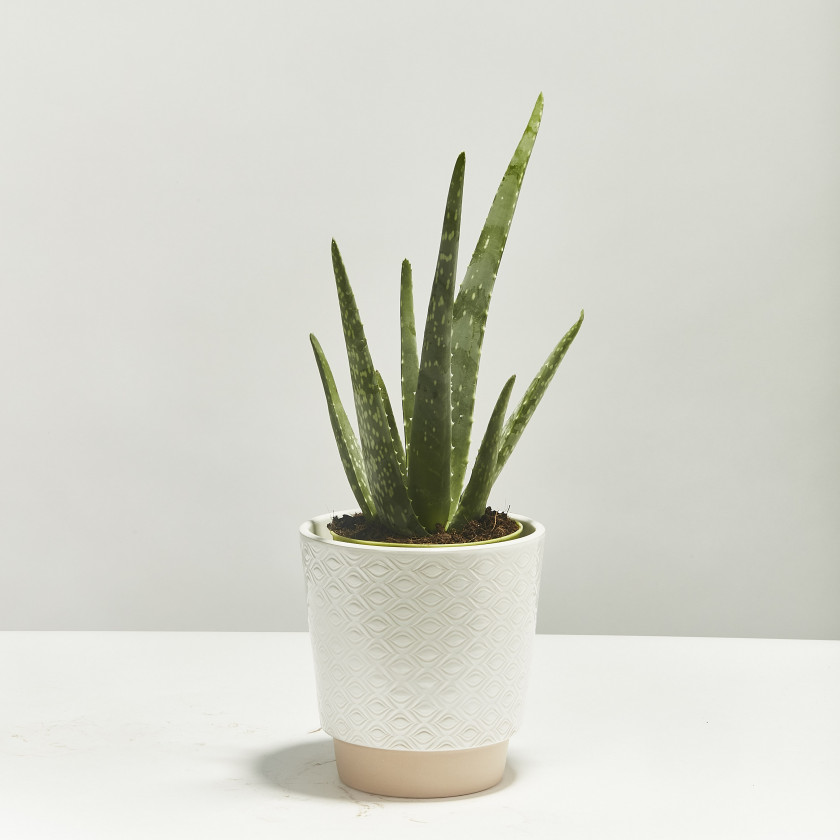 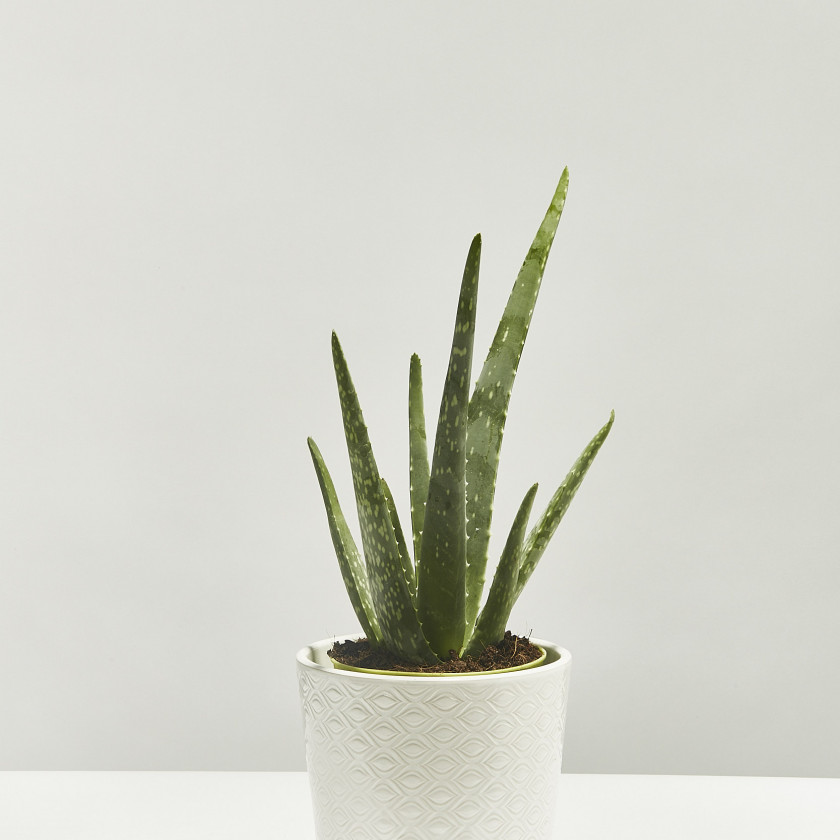 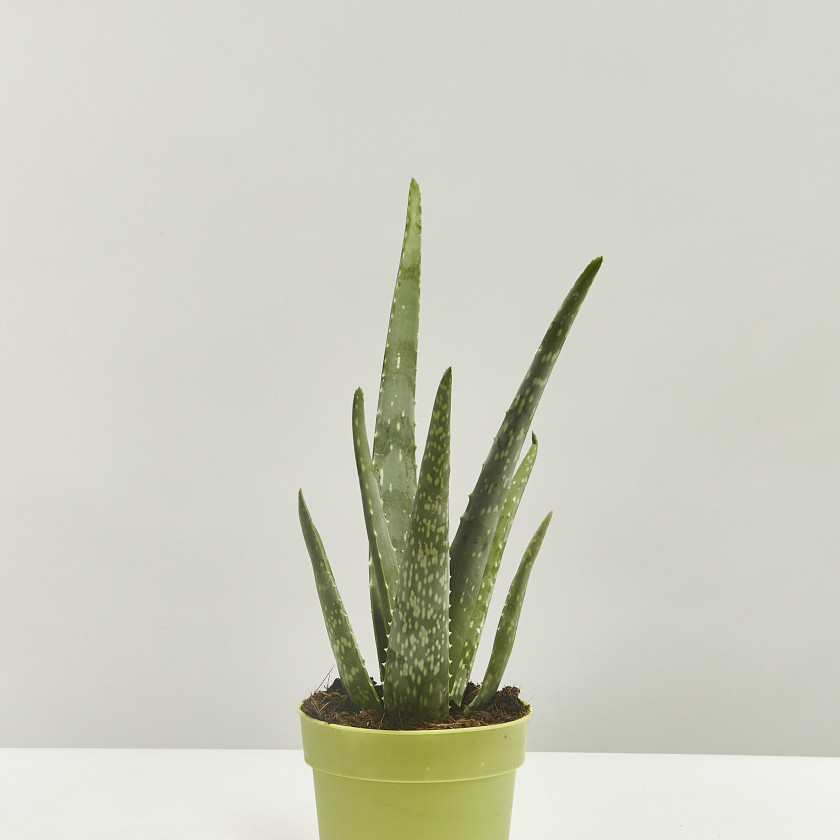 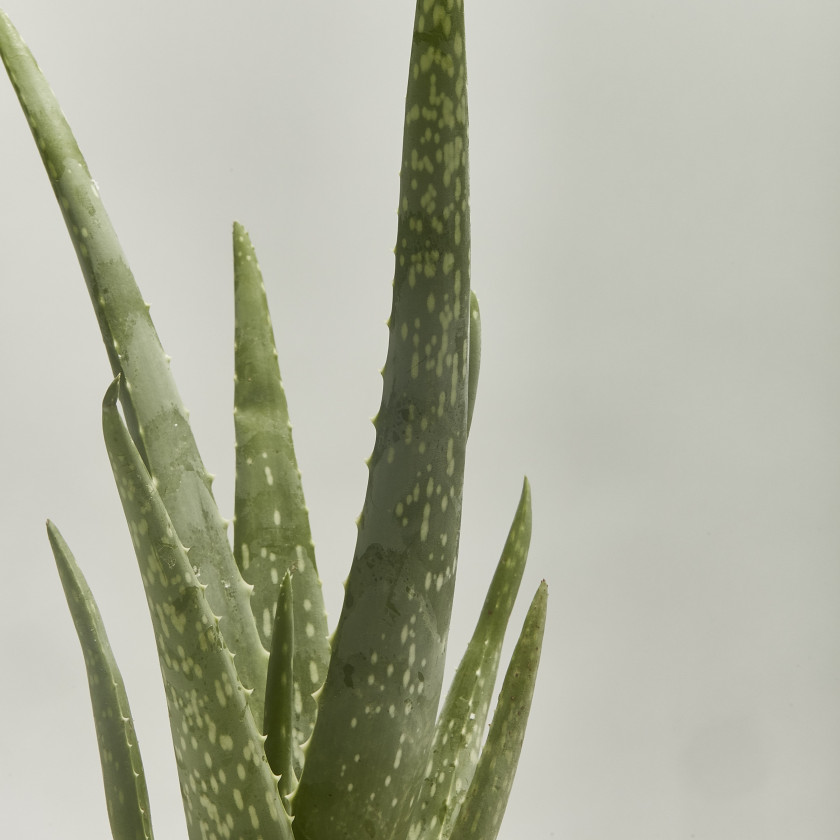 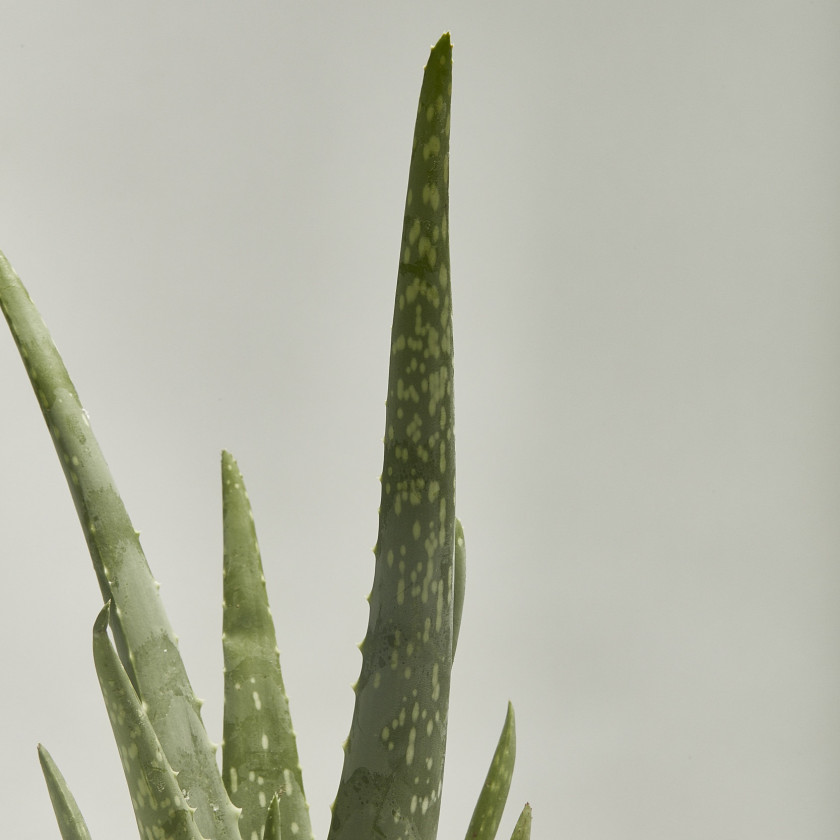 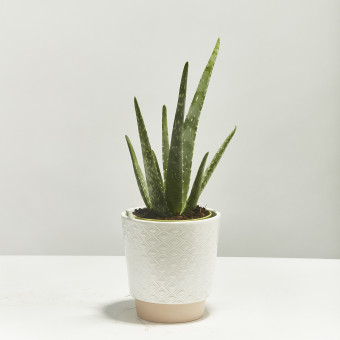 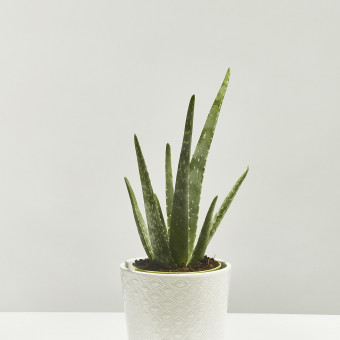 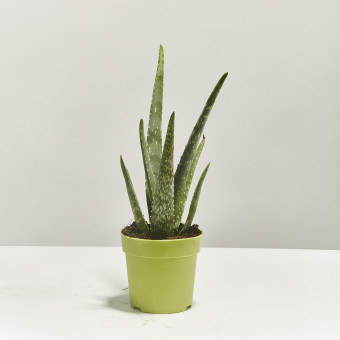 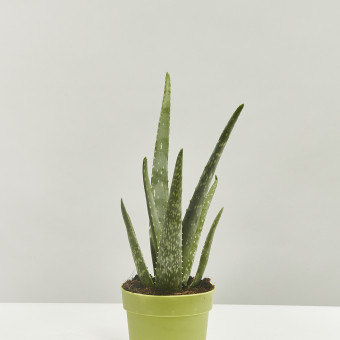 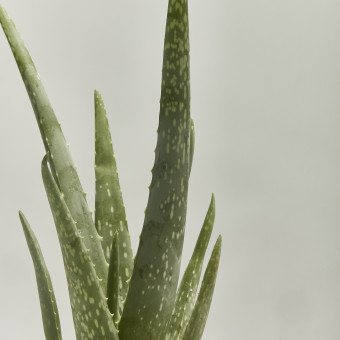 Why not select our in house deposit system at the checkout? EasyPay allows you to secure this price and pay over an 8 week period in 3 instalments at no additional cost.

Secure today for a holding deposit of 33% of the order value. Select EasyPay at the checkout (please note you will not be asked for any payment details at this time). You will receive your EasyPay link via email. Follow this link to your Rathwood EasyPay account to process your payment. You have 48 hours to pay your first instalment to secure your order.

Week 4: you will receive your email reminder to pay your second instalment. This email will contain a link to your Rathwood EasyPay account.

Week 8: you will receive your email reminder to pay your final instalment. This email will contain a link to your Rathwood EasyPay account.

Close
Secure with EasyPay deposit (more info)
Part of the Glas range. Click to find more products in this range
Aloe vera is probably one of the best-known houseplants. The gel inside its leaves is famously used for soothing burns, but it’s more than just a green first aid kit. This is a plant that has adapted to live all over the world.

A wild aloe vera could grow as big as a metre across. Though it’s native to the Arabian Peninsula, aloe vera now grows wild in North Africa, Spain, Mexico, China, Australia and southern parts of the USA. Make sure it gets a lot of light and not too much water. In spring and summer, it will benefit from a feed with liquid fertiliser (make sure to use fertiliser made specifically for succulents and cacti).

Light watering: The leaves hold a lot of water, so it doesn’t need frequent watering. Water only when soil is dry.

Warmth: It doesn’t cope well with cold. The temperature of most homes should be fine, but keep it away from draughts.

Bright light: It’ll enjoy a spot with lots of bright light, though not too much direct sun. It won’t enjoy living in shade.

All the water in those big leaves mean it is a pretty heavy plant, so will need a sturdy pot to avoid tipping over.

Did you know?
There are records of aloe vera being used for its medicinal properties since the 16th century BC.
More Details

Essential Extras For This Product

Other Products In This Range

Still looking for the right Houseplants. These are some alternatives

Rathwood store started in 1994, our family owned business has gone from strength to strength always committed to providing a wide range of quality garden furniture and interior furniture. Enter your email address here to receive updates on our fantastic deals and the most recent news from Rathwood!